Both were filled with awesomeness, but I want to share with you about one item in particular that I am totally in love with! It’s the cookbook from ABC’s The CHEW called What’s for Dinner? First, let me say that I love Clinton Kelly who is one of the hosts of The CHEW. I covered a fashion event for Macy’s where he appeared and was absolutely hilarious and so charming. He also is no-holds-barred when it comes to telling women like it is, especially when it comes to brafittings! But back to the book 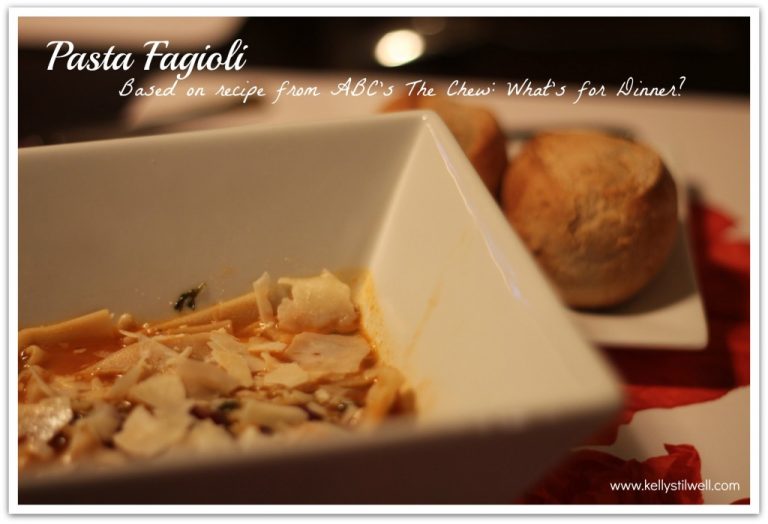 Looking through What’s for dinner?, I knew I was going to love it, but now that I’ve actually prepared something from it, I am hooked!